Had a great time with hubby as we drove around the Jemez area and picked up several photos for the New Mexico Centennial Get the Picture contest.  We had a great drive and checked out some of the campgrounds in the area as well.  I was lucky, in researching a lunch opportunity in Jemez Springs (before leaving for our drive) I discovered one of the photos I had yet to identify was right there in Jemez Springs.  What a lucky find.

Here are 6 of the 7  photos I grabbed this weekend. 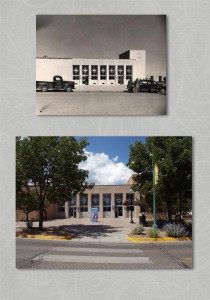 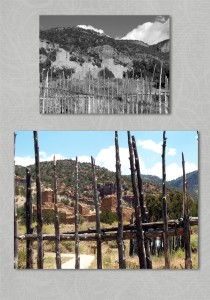 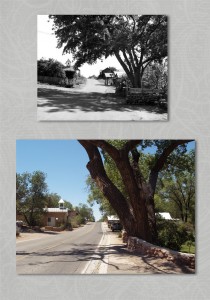 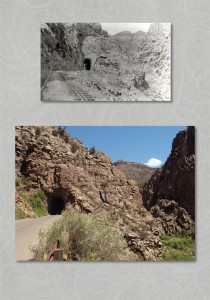 I am still waiting to see if one of the photos is approved as I am not 100% sure I took the correct photo.  I will post that when I find out if it is approved.

The next two photo matches were taken a couple of weeks ago on our trip to Vallecito Colorado for my husband’s niece’s wedding at Blue Spruce RV Park. 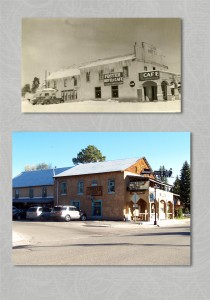 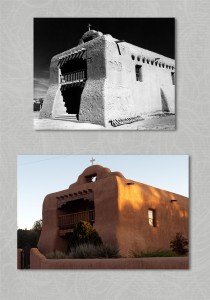 We have been sort of down in the dumps lately since we had to cancel some of our scheduled weekend trips.  Until we actually began our adventures we were unaware of some of the conditions in which we can travel.  First, we discovered that leaving on a Friday evening after I get off of work is pretty much out of the question.  Too often we have pretty good winds here and the prospect of driving 3-5 hours fighting the wind, we discovered, does not really make for a nice start to a short weekend vacation.  Second, we discovered that those destinations 5 hours away in areas where there is no cell phone service also is not a good choice for the short weekend adventures.  Jim would have to drive the motorhome up early in the day and I would need to drive up after work.  Not having phone access on the way does not sit well with us in the event of an emergency.  And Third, currently the wildfires and current fire conditions in the mountains of New Mexico and Southern Colorado has also made us re-think some of our destinations. 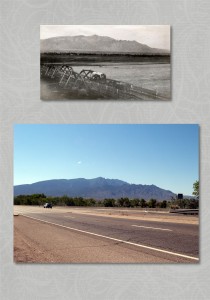